How is the autumn draft-2022 in Soligorsk 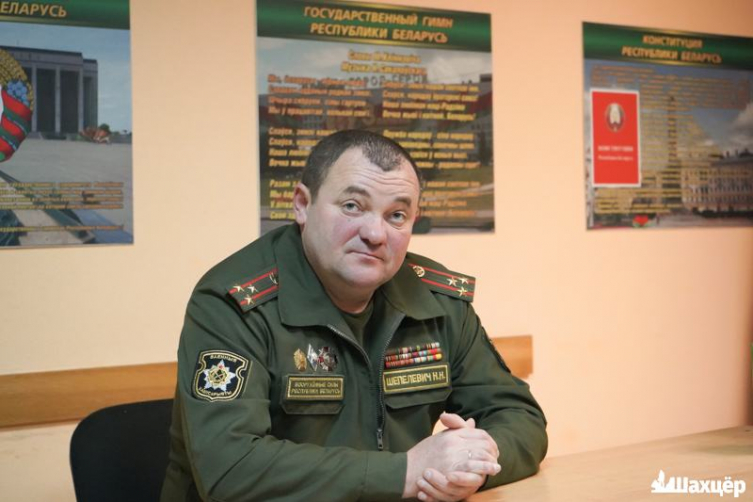 The planned dispatch of conscripts to the Armed Forces of the Republic of Belarus began on October 24 and will last until November 30. About 200 people will be called up to serve in the army from Soligorshchyna.

– 32 people have already left for military service, joining the ranks of the 103rd Vitebsk Separate Guards Airborne Brigade, as well as the fifth separate special purpose brigade in Maryina Gorka, the Minsk military Commandant's office and IT company. Many who are subject to conscription are willing to serve. It pleases.

According to the established tradition, the recruits are escorted by relatives, friends and relatives. The mood of the recruits is fighting.