The number of residents of the Great Stone has increased to 90 with a declared investment of $ 1.24 billion 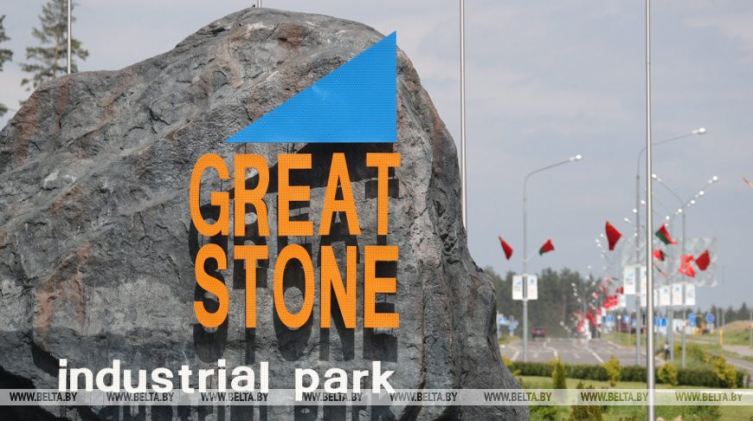 The number of residents of the Chinese-Belarusian industrial park "Great Stone" has increased to 90 with a declared investment of $1.24 billion, BelTA learned from the press service of the Ministry of Economy.

"Since the beginning of 2022, the Great Stone Industrial Park has been replenished with five new enterprises: Scientific and Technical Company Bel Samoyed Cloud LLC, Scientific and Technical Company YuTszyu LLC, HomeLand Group LLC, KUBI RND LLC, LLC " Transport complex-AF. As a result, the number of residents registered in it has increased to 90 companies with a declared investment of $1.24 billion," the Ministry of Economy said.

Despite the global economic and epidemiological situation, according to the results of the first quarter, the industrial park achieved an increase in indicators of revenue from the sale of goods - by 1.8 times compared to the first quarter of last year (Br123.4 million), and industrial output of residents - by 1 .7 times (Br95.4 million), export of goods - 1.4 times ($22.6 million), investment in fixed assets - 1.1 times (Br30.4 million). The average number of employees exceeded 2,000.

"Thus, the Great Stone retains the strategic importance of the growth point of the country scale for Belarus," the ministry noted.