UNICEF representatives met with the head of Borisov region

Representatives of the UN Children's Fund, who are in our region today on a working trip, paid a visit to the Borisov regional executive committee, where they met with Chairman Gennady Dengalyov. 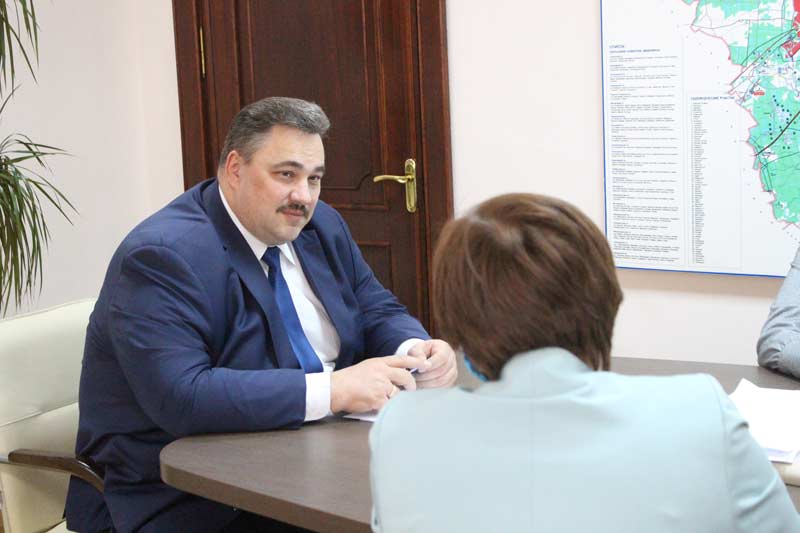 During the conversation with the head of the district, issues of a barrier-free environment, socialization of children with special needs, the work of the Youth Parliament, youth initiatives were raised.

“Children are our future,” noted Gennady Ivanovich. - We have to listen to them. After all, everything that we do today, what projects we implement, is for their future. The opinion of young people about all aspects of our work is important for us. 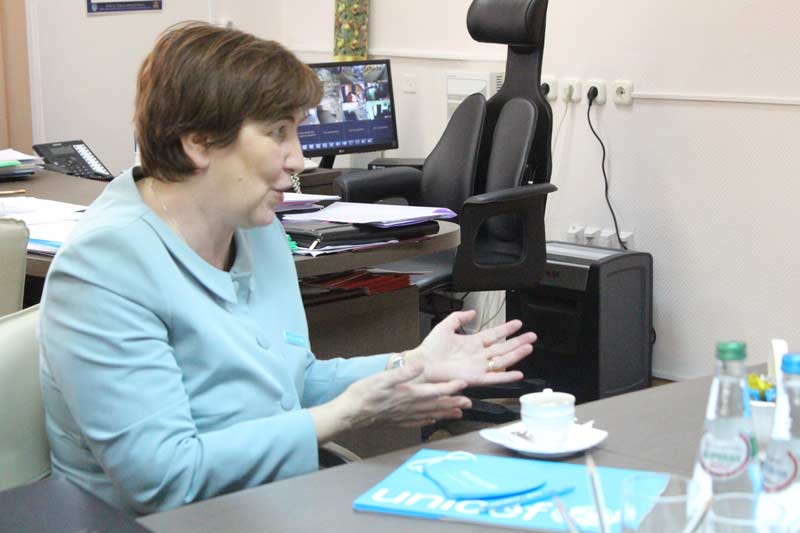 Tanya Radochay, UNICEF Representative in the Republic of Belarus, noted that many initiatives are being implemented in Borisov within the framework of the Child and Adolescent Friendly City initiative, and expressed hope for further fruitful cooperation.

The UNICEF delegation highly appreciated the work of the Youth Parliament. In particular, their projects for the collection of plastic, landscaping and others.

“The youth parliament is closely cooperating with the Belarusian Republican Youth Union,” said the chairman of the regional executive committee. - Active young men and women are our support and support. 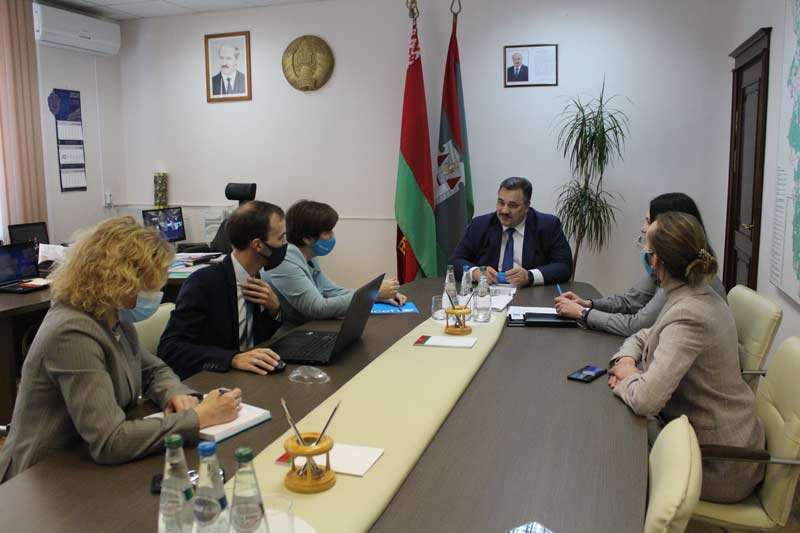 Gennady Dengalyov noted that many projects that were proposed by young people are already being implemented, just not everything that one would like can be completed in a short period of time. Gennady Ivanovich also told about his work with the sponsored class, about how the guys get to know the work of the state apparatus, enterprises, agricultural organizations, emergency services, etc. 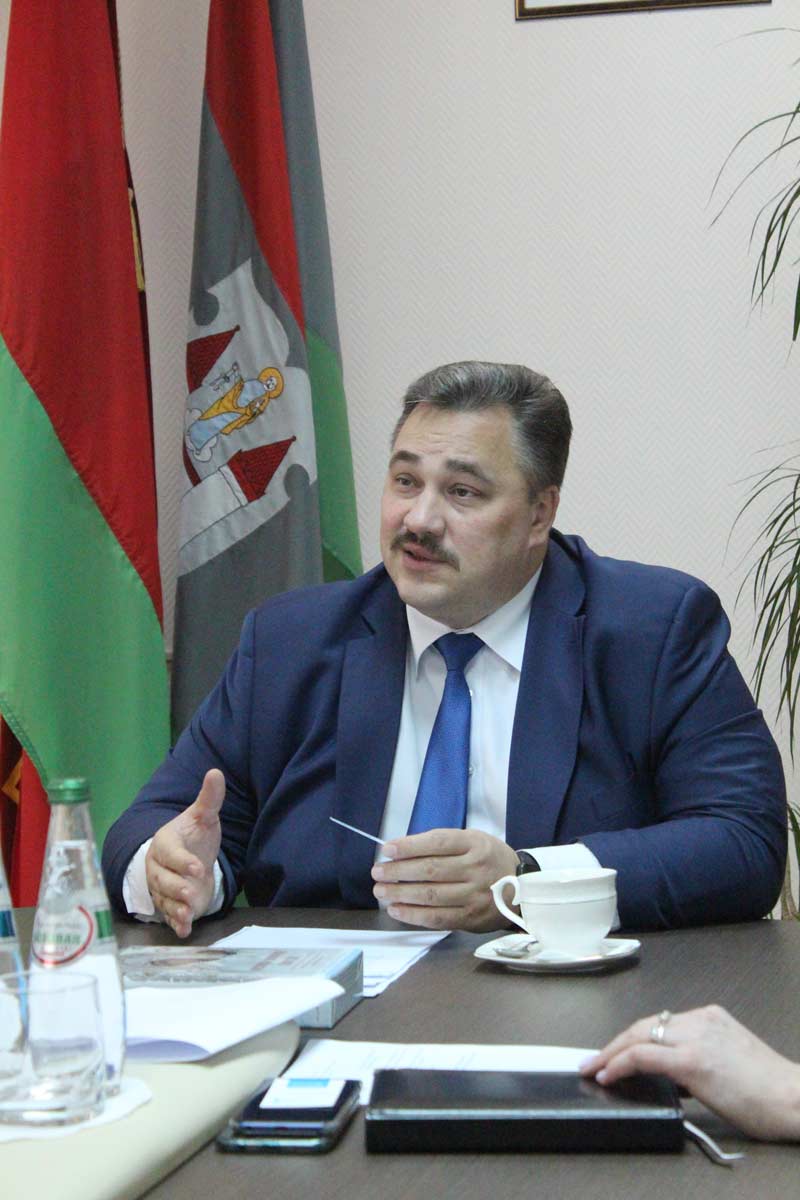 The chairman also expressed a wish that a delegation of young people from Croatia, the Motherland of Tanya Radochai, visit the Borisov region. He invited UNICEF representatives and young people from a neighboring country to re-enact a historic event - the battle with Napoleon's troops near the Berezina River.

Borisov, as a city friendly to children and adolescents, was offered to participate in a new initiative to form the district budget with greater regard to the needs of children. Gennady Dengalyov willingly supported this idea. 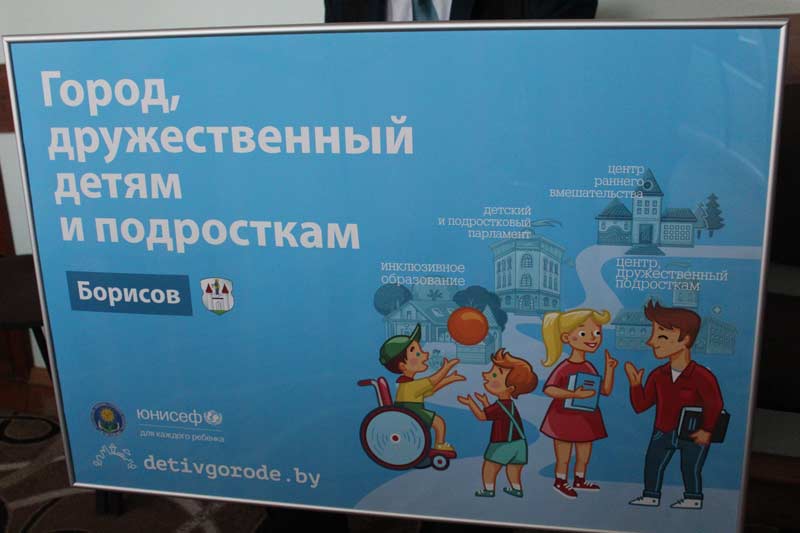 At the end of the meeting, the chairman of Borisov regional executive committee from UNICEF was presented with a commemorative plaque “Children Friendly City”.