Belarusian army described as reliable shield of the state 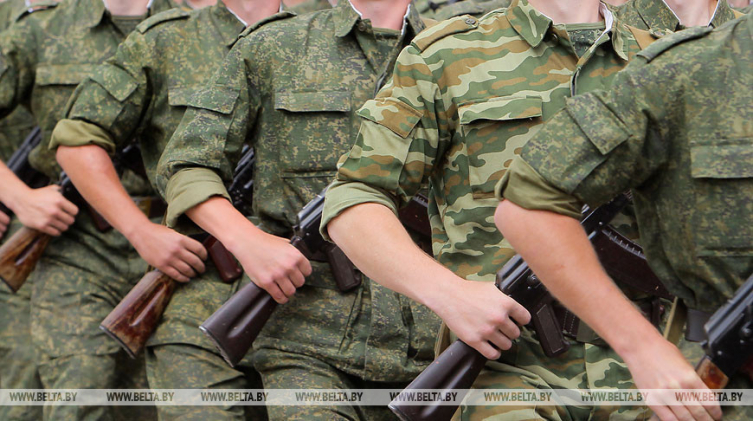 Belarus President Aleksandr Lukashenko has congratulated compatriots, veterans, soldiers, sergeants, warrant officers and officers on the Day of Fatherland Defenders and the Armed Forces of the Republic of Belarus, BelTA learned from the press service of the Belarusian leader.

Aleksandr Lukashenko emphasized that it is a truly nationwide holiday which unites many generations of Belarusians in the selfless service to the Homeland.

“The professional and well-equipped mobile army capable of stopping any aggressor has been created in the country. It is a reliable shield of the state, a decisive factor of ensuring its security and territorial integrity,” the message of greetings reads.

The president remarked that every year the Belarusian Armed Forces are replenished by thousands of young people, true patriots loyal to their oath, honoring victorious traditions of veterans and the memory of those who gave their lives for the freedom of the nation.

“May the bravery and valor of Great Patriotic War heroes, the courage and perseverance of internationalist soldiers be an example for those serving in the army today,” the head of state said.