Belarus has retained its dairy industry and this is one of the country's achievements, Belarus President Aleksandr Lukashenko said as he met with the team of the Molochny Mir dairy product manufacturer on 19 March, BelTA has learned. 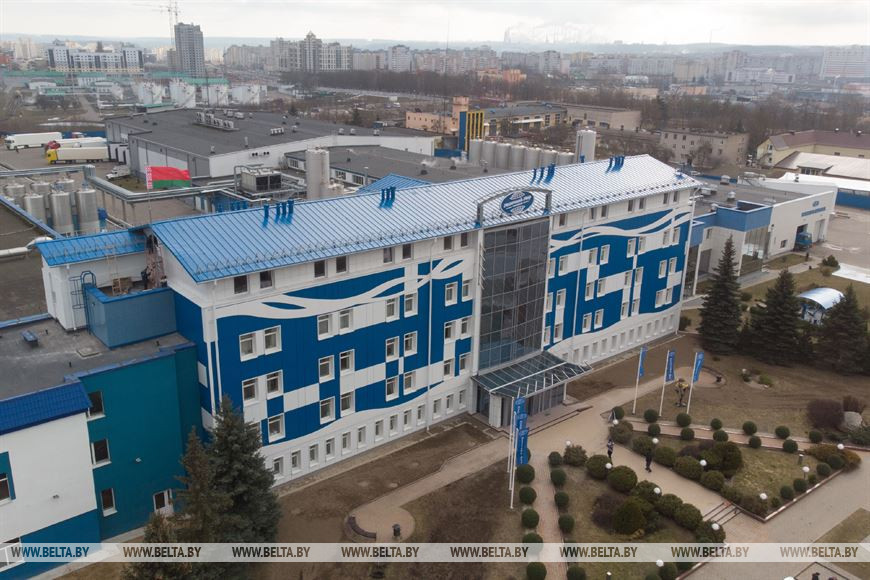 First of all, the president explained why he decided to come to Grodno. According to him, the visit was prompted by both personal and state interests. “I would like to see the region's leading manufacturer and one of the country's best companies. This is the first thing. The second reason is personal. About 15 years ago, I tried to convince you that we needed to upgrade our dairy companies (dairy factories, as we called them back then). This is one of Belarus' great achievements along with woodworking. We realized the need to modernize these companies before it was too late and got these enterprises into shape. Dairy processing enterprises in Belarus are all very good. Had we not done it back then, we would not have had such a result,” Aleksandr Lukashenko said. 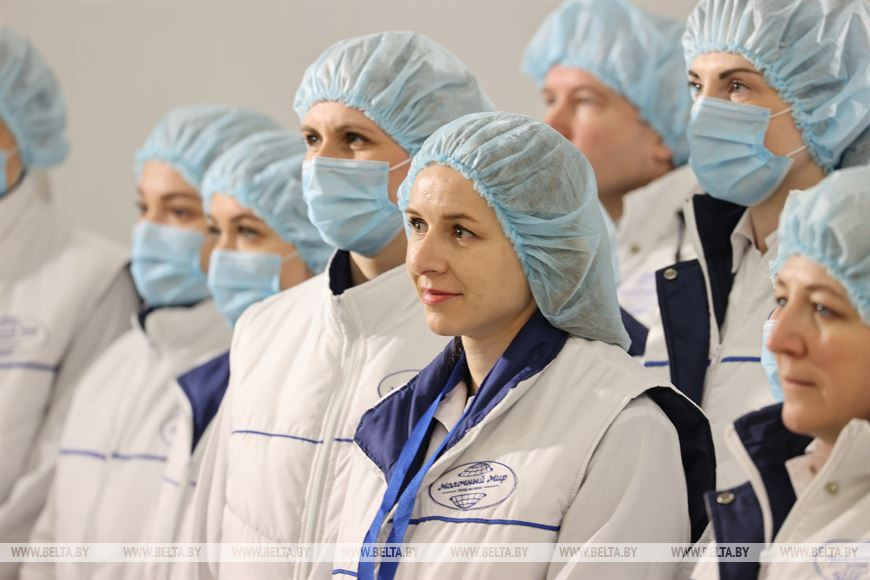 The president emphasized that visiting such enterprises is pleasurable and inspiring. “I feel like I have contributed to it,” he explained.

The head of state also touched upon export diversification. He emphasized that diversification is needed to move away from dependence on one market, be it even the most premium market. “We should rely on many props. The more props we have, the more stable the whole structure will be. We somehow make our way, trade, sell even to the far abroad: you have already reached Singapore,” the president said.

Aleksandr Lukashenko was briefed on the state of things and development prospects of the company. He also inspected several production sites to see modern technologies of milk processing and cheese production and an exhibition of the company's products. Here he was offered to taste a new hard cheese product under the President brand. The head of state tasted the product, and judging by his reaction, he liked this parmesan. 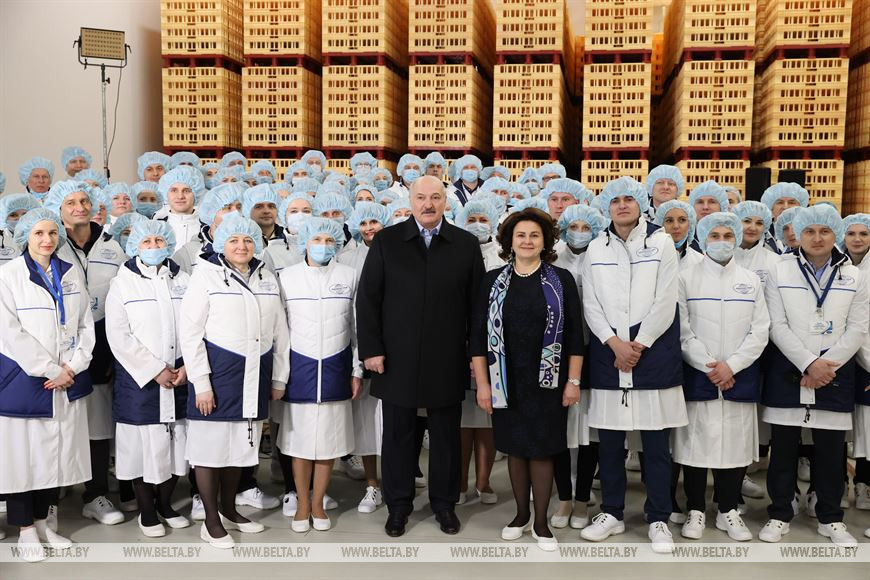 Molochny Mir was previously known as Grodno Dairy Plant. It was set up in 1938 and transformed into Grodno Molkombinat in November 1996. By the decision of the FEZ Grodnoinvest administration it was renamed into Molochny Mir in 2007. More than 91% of the company's shares are owned by the state.

The company employs more than 1,900 people. It specializes in milk processing, production and sale of food products, in-depth processing of secondary raw materials. A total of 53 farms in eight districts of the oblast supply their raw materials to Molochny Mir.

This year the company is set to complete the upgrade of the curd shop with a processing capacity of 144 tonnes of milk per day and 21 tonnes of finished products per day. A whey drying complex is at the design state. There are plans to renovate the main administrative building and build a logistics complex on an area of five hectares. In addition, work is underway in the Dyatlovo and Shchuchin branches.