Lukashenko, Mishustin meet at Palace of Independence in Minsk 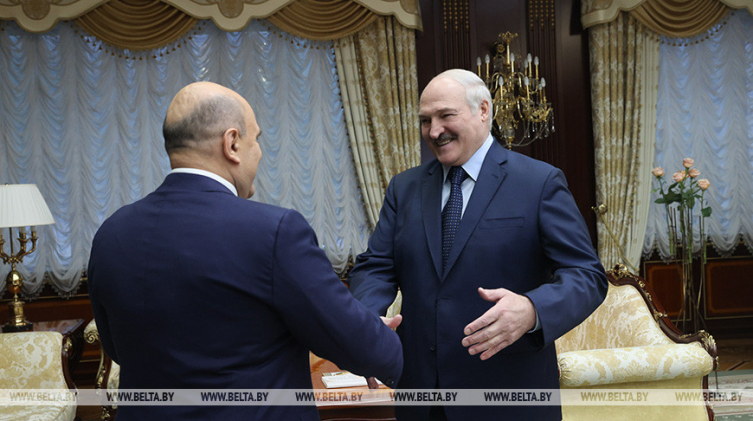 The meeting of Belarusian President Aleksandr Lukashenko and Russian Prime Minister Mikhail Mishustin is taking place at the Palace of Independence in Minsk on 16 April, BelTA informs.

The Russian prime minister came to the meeting a few minutes ago.

BelTA reported that Aleksandr Lukashenko had a telephone conversation with his Russian counterpart Vladimir Putin on 15 April. The heads of state focused on the development of Belarus-Russia relations. The presidents also shared opinions on some issues on the international agenda, discussed the schedule of forthcoming meetings. Aleksandr Lukashenko and Vladimir Putin also discussed topical issues of bilateral cooperation in the run-up to the visit of the Russian government delegation led by the prime minister to Minsk. 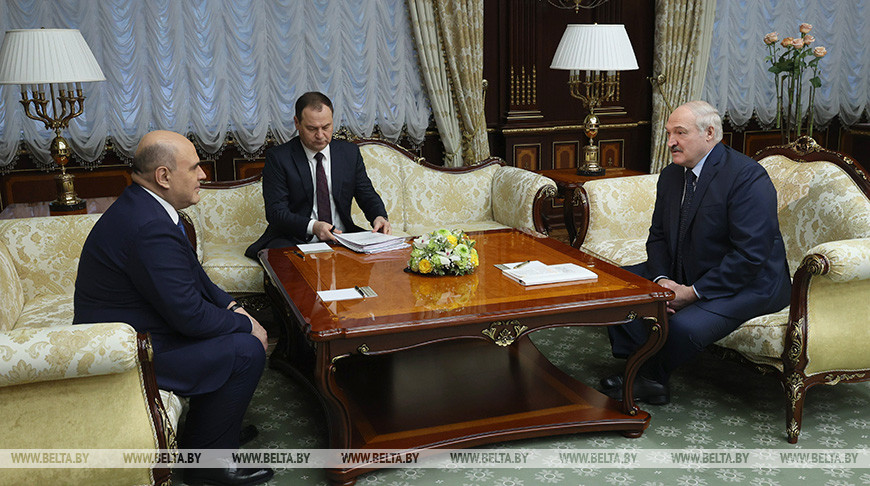 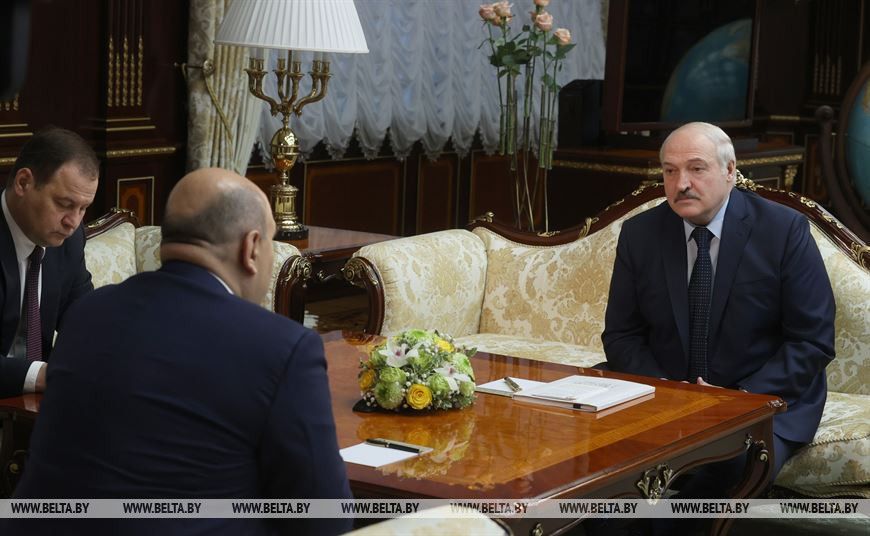