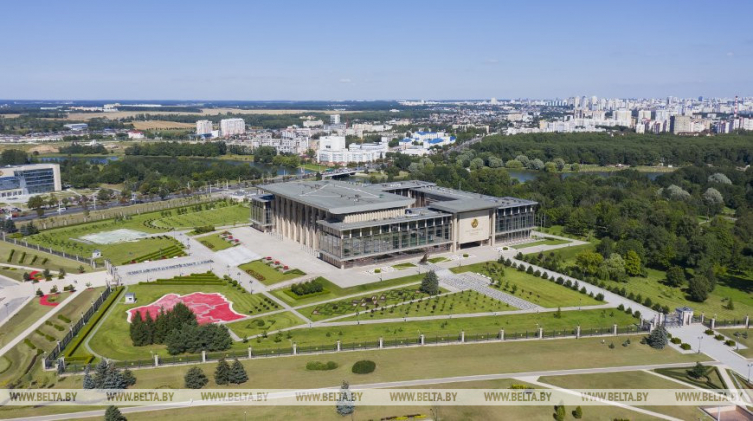 In the distribution of powers, top priority should be given to the inviolable priorities, which are comfort and well-being of the population, Belarus President Aleksandr Lukashenko said at a meeting to discuss redistribution of powers between government bodies on 30 March, BelTA has learned.

The head of state noted that the redistribution of powers does not happen often, so it is necessary to weigh all pros and cons. The president stressed that it is necessary to put the unshakable priorities - the comfort and well-being of the population - first.

“What is of primary concern? Are those who want additional powers ready for their implementation? After all, this is not only an additional right to resolve issues quickly and flexibly, but also a burden, an additional responsibility. Responsibility is a key aspect in all our work,” said Aleksandr Lukashenko.

The president emphasized that legal acts on the transfer of powers should contain a clear answer to the question: who exactly will be responsible for the decisions made? There should not be any double interpretation here, he said.

“Are possible risks thought through? Won't it happen that after some time, each region will have its own practice of decision-making, and these practices will differ? We all understand where this can lead to in today's world. I also have certain experience: Russia faced such issues in the past. I remember the young Putin, when he just became President after Yeltsin, and we discussed this issue: no matter what region it was (although in Russia it is justified, as it is a huge country), there were absolutely different decisions. It cost a lot to put Russia together. Do we need this?” the head of state asked a rhetorical question.

Aleksandr Lukashenko stressed that the process of redistribution of powers should be closely linked to the constitutional reform. “We must not make decisions that will have to be reversed or brought to another state as a result of the work on the Constitution. Therefore, it will be necessary to work closely with the Constitutional Commission. On the basis of the new Constitution, we must arrive at a calibrated and perfectly designed vertical of power with renewed powers,” the president concluded.