Lukashenko, Putin in agreement on next year's natural gas price 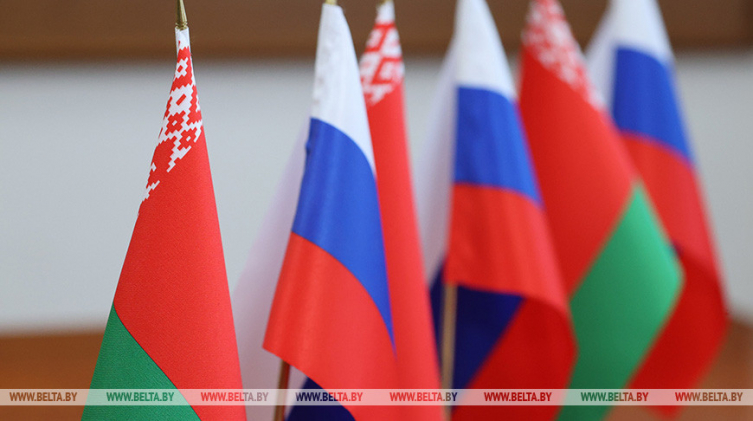 Belarus President Aleksandr Lukashenko and President of Russia Vladimir Putin have agreed that the price for natural gas for Belarus in 2022 will remain at this year's level, TASS quoted the Russian president's Press Secretary Dmitry Peskov as saying.

Dmitry Peskov said: “It was decided that the price for natural gas for Belarus in 2022 will not be indexed and will remain at the level of the year 2021.”

The presidents also agreed on credit support for Belarus due to the tax maneuver in Russia [adjustment of taxation of the Russian oil industry].

Dmitry Peskov noted that during the meeting the heads of state exchanged opinions about the international situation and about regional problems.

According to the source, they summed up results of the discussions previously held within the framework of high-level commissions involving Russian and Belarusian representatives and heads of government of the two countries. The presidents also worked out steps for work in such fields as customs regulation, tax regulation, and energy industry.

Aleksandr Lukashenko and Vladimir Putin also talked about the matters, which had been raised during the part of the meeting that mass media had had access to, Dmitry Peskov added.