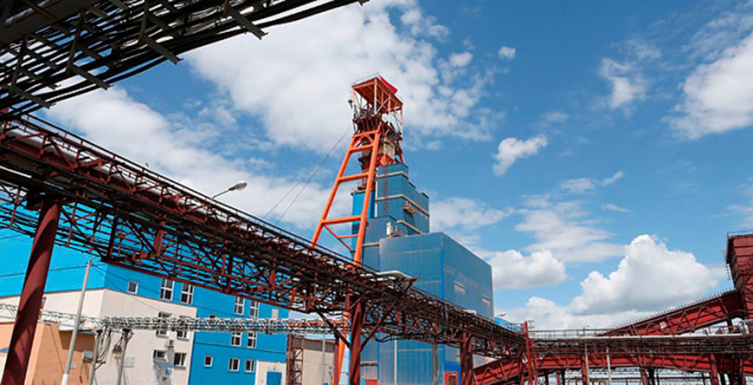 Miners of "Belaruskali" have begun to develop a new horizon at the second mine department, MLYN.BY reports with reference to the company's official telegram channel.

- On the 3rd of August at the Krasnoslobodsky mine, the exploration conveyor Bremsberg uncovered the second potash horizon. The development of the new horizon will increase the capacity for ore extraction to 9 million tons, and will extend the life of the mine by at least 10 years, ”the report says.

Krasnoslobodsky mine was commissioned in May 2009. According to the project, its production capacity for the extraction of ore was 6 million tons, today this figure is 8.7 million tons.

According to Belaruskali, with the help of new technologies and equipment, the miners have built a 1.2-kilometer-long tunnel to the new horizon, now the ore from the new development is already rising to the surface.