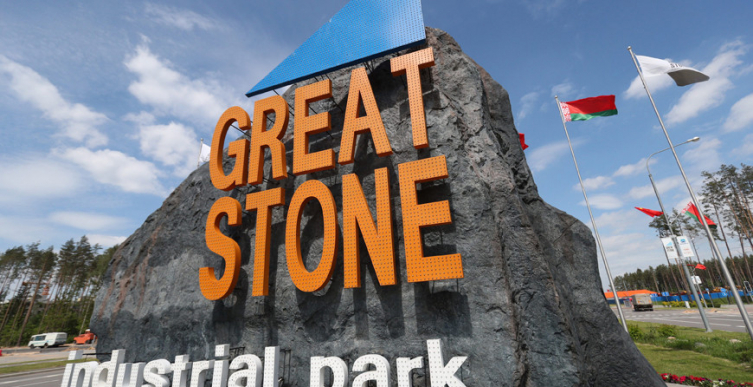 Seven new residents may appear in the China-Belarus Industrial Park "Great Stone" by the end of the year. This was announced by Sergei Vaytekhovsky, Deputy Director General of the Industrial Park Development Company CJSC, during the international online investment conference "From Recovery to Sustainable Growth," BelTA informs.

“The closure of the borders affected investment activity. In January, 30 companies were making real plans to invest in the park in 2020, but many of them put their projects on hold. This year, eight companies were registered as residents. We plan that by the end of the year, more seven will join the Great Stone, - said Sergei Vaitekhovsky.

Now there are 63 residents in the industrial park. The volume of declared investments is over $ 1 billion. "More than 10 countries of the world participate in the capital of these residents, including Belarus, China, USA, Switzerland, Germany. 70% of the companies are of a production nature. They operate in various fields: electronics, mechanical engineering, new materials, pharmaceuticals, production of medical devices. There are residents who are engaged in research and development and projects in the service sector, "- said the deputy general director.

More than $ 200 million has already been invested in the construction of roads, gas and electricity supply systems, household water treatment, etc. in the Great Stone. "We have created quite ample opportunities for the implementation of projects by business: both on a land plot where the entire infrastructure has already been installed, and and in the finished modern production and office premises. Such premises occupy 95 thousand square meters, "added Sergei Vaitekhovsky.

The Chinese-Belarusian Industrial Park "Great Stone" is a special economic zone with a special legal regime, located 25 km from Minsk.