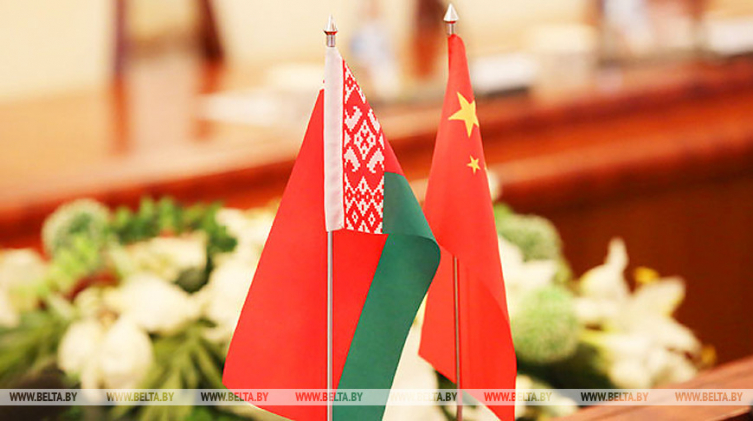 Belarus is mulling over the opening of a consulate general in China's Hong Kong, Ambassador Extraordinary and Plenipotentiary of Belarus to China Yuri Senko told the STV TV channel, BelTA informs.

“At the moment, we are considering a possibility to open a fourth consulate general of Belarus in China. Our consulates are already running in such cities as Chongqing, Guangzhou and Shanghai, and today we are looking at the economic center of China, Hong Kong, which is of great interest to us,” Yuri Senko said.

According to him, Belarus is increasing the export of products with high added value to the Chinese market. “In H1 this year, our export amounted to $454 million, the growth rate was 131% as against the pre-pandemic year of 2019. These are good indicators, and there is room for growth,” the ambassador noted.

Yuri Senko also added that the meeting between the business community and heads of Belarusian diplomatic missions held by the Belarusian Chamber of Commerce and Industry in Minsk on 22 July was productive.