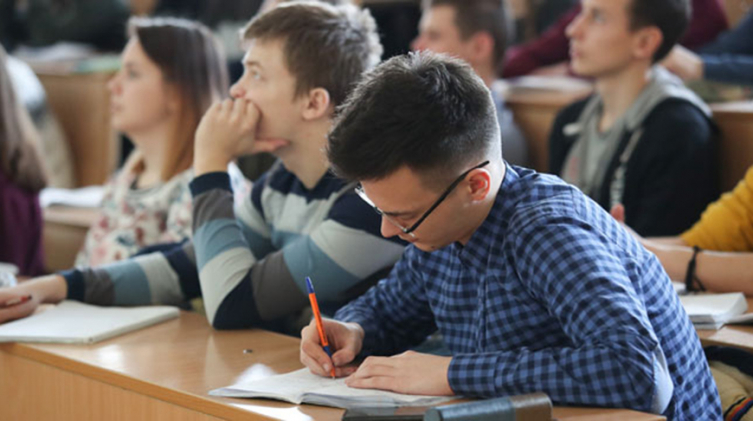 Belarusian President Aleksandr Lukashenko spoke about education quality and standards at a meeting with representatives of the general public, experts, and mass media titled as the Big Conversation with the President on 9 August, BelTA has learned.

Aleksandr Lukashenko emphasized that education is of paramount importance. “If we fail to address problems in education, we will not be able to tackle a single problem in the society. This is our most painful issue,” he said.

The Belarusian leader noted: “We will embark on it right away, on 1 September. We will take all the necessary decisions to restore order at educational institutions, we will develop appropriate standards and approaches, so that they [students] understand that this state gives them resources and knowledge - the foundation of their future - free of charge,” he said.

Parents also play an important role in the educational and upbringing process, the head of state believes. “The school will not be able to do anything without parents. I am a father myself, I am a parent. And I understand: for a child to be a success, he/she should study. But we also have problems with some parents. I think that after last year's events, parents realized what they could lose, and they will convey this message to their children. We will get schools, universities, vocational schools involved. We will not put pressure on anyone. We will just put things in order, introduce a standard that everyone should comply with. And this is a huge amount of work that we will not be able to handle at a time. We will get down to work on 1 September. We will monitor what is going on there in schools. We will no longer raise opponents to our state at universities. But it is imperative that young people should have their own point of view. I visited Belarusian State University and they raised a lot of questions. When you talk to them, explain to them these matters, you see that they are completely different people - they understand everything,” he concluded.