Lukashenko to meet with journalists, members of general public on 9 August 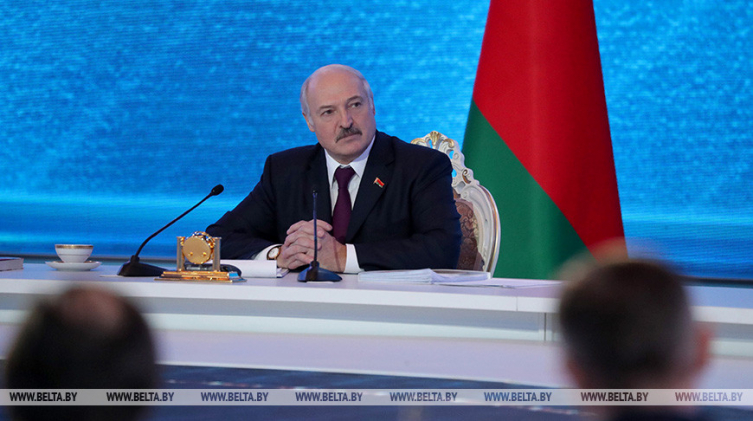 The Big Conversation with the President will take place on 9 August. Belarusian head of state Aleksandr Lukashenko is expected to meet with members of the general public, experts and representatives of the media community in the format of an open conversation, BelTA learned from the press service of the Belarusian leader.